Highlights from the most recent BLS and ACS data include:

How Do We Define “Foreign-Born”?

According to BLS, the foreign-born population is defined as “persons residing in the United States who were not U.S. citizens at birth.” That includes “legally-admitted immigrants, refugees, temporary residents such as students and temporary workers, and undocumented immigrants.” Conversely, BLS defines the native-born population as “persons born in the United States or one of its outlying areas such as Puerto Rico or Guam or who were born abroad of at least one parent who was a U.S. citizen.” 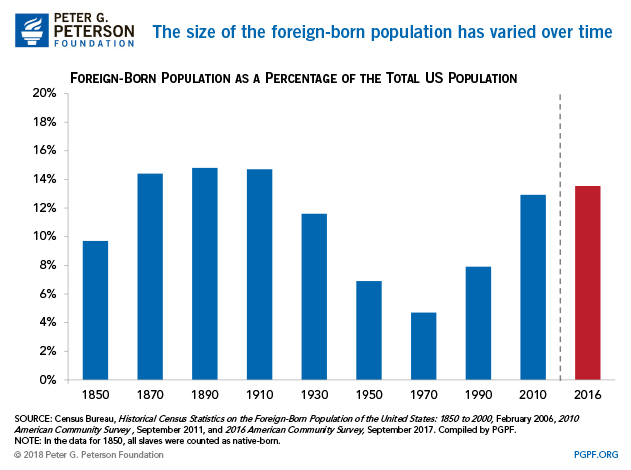 How Much Do Foreign-Born Workers Earn? 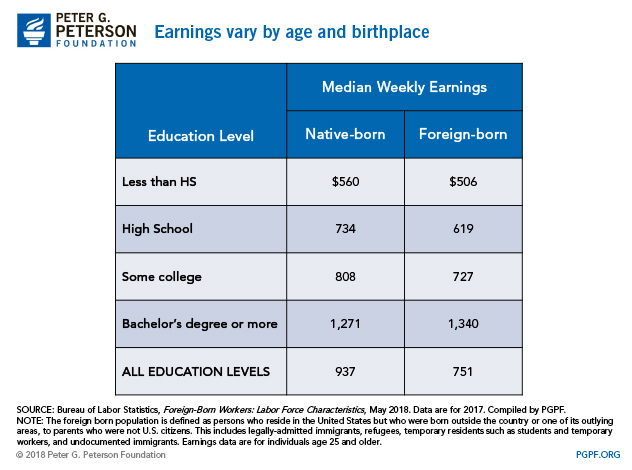